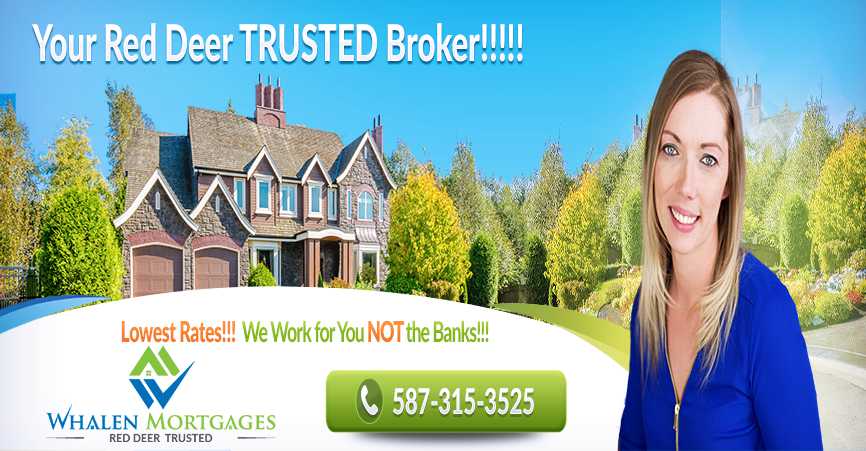 Most Red Deer residents have heard of variable rate mortgages, but many have never considered one. That’s understandable given that two thirds of Red Deer mortgage holders have a fixed rate mortgage.

What Is a Variable Rate Mortgage?

Most Canadians have a five year mortgage term. This means they have to renew the mortgage after the end of the five year contract, not that they’ve paid off their house in that time. There you can have a loan with a term of one, three, five or more years. (You could even renew your five year variable rate mortgage to an annual one if you’re afraid you’ll be moving soon.)
The five year fixed mortgage rates are typically driven by the five year government bond yield whereas variable is driven by the overnight lending rate at the Bank of Canada.

Variable rate mortgages will always alter the interest you are charged. If you pay a fixed amount every month, you could end up paying less principal against the mortgage is interest rates go up. That could extend the length of the loan. Or you may pay the loan off faster, when interest rates fall. However, not all lenders calculate interest rates the same. Lending institutions can vary by several fractions of a percent though they are all based on the prime rate. The best part of a variable mortgage rate is you can always jump to a fixed for the existing term without a penalty so this gives you a little security if you decide you want to take a fixed. Call your devoted Red Deer Mortgage Brokers at Whalen Mortgages Red Deer to discuss your options today! 587-315-3525