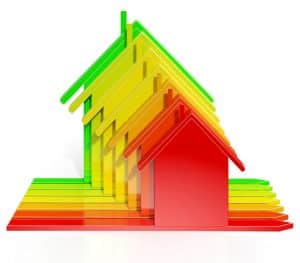 The OFSI announced rule changes in October, 2017 that will go into effect at the start of January, 2018. The most prominent change is the new standard for stress tests, though other rules will also go into effect.

The OFSI previously required adjustable rate mortgages, short term loans lasting less than five years and insured mortgages with a down payment of less than 20% of the property’s value to be subject to a stress test. This stress test was intended to weed out borrowers who could pay a low teaser rate but would not be able to afford to make payments if the mortgage rate jumped when interest rates rose or if they had to refinance the loan at the end of the initial term at a new, higher rate. To avoid this higher rate you might want to contact a Red Deer Mortgage Broker here

The OFSI announced that its new, more stringent stress test would apply to all mortgages, including long term mortgages with 20% or more put down. The stress test will apply to both federally insured and uninsured mortgages. In short, it applies to everyone.

This is expected to affect home buyers’ borrowing ability by two to three percent. This won’t affect most Canadian markets except at the high end, such as luxury homes for sale in Calgary, Alberta. However, it will dampen the hottest real estate markets in Canada – Toronto and Vancouver. Maximum lending amounts will be set based on regional housing market conditions. President Paul Taylor said the new stress test rate would impact Canada’s mortgage industry and the national economy as a whole. Other groups say that the reduction in what most buyers can borrow will help address the housing affordability crisis in parts of Canada.

Superintendent Jeremy Rudin said the new stress test is a prudent regulatory change. The rule changes are driven by the slow motion collapse of non-bank lenders of mortgages in Canada. 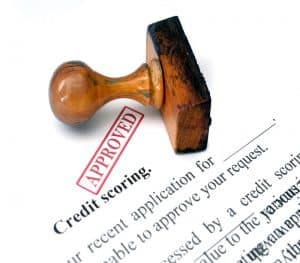 The OFSI originally proposed to outlaw co-lending, though that remains legal. The President and CEO of Mortgage Professionals Canada, Paul Taylor, was pleased when the OFSI accepted its recommendation not to prohibit all co-lending. Instead, the OFSI prohibited co-lending arrangements intended to get around down payment restrictions or loan to value limits.
Co-lending remains approved if the borrower meets the loan to value, debt ratio, income levels and credit score rules of each lender involved. Sub-prime loans remain legal, though they are not allowed to lend more than 65% of a property’s value to those with bad credit or no credit record. The rule change does outlaw the bundled loans that combined a subprime loan with a traditional loan that allowed high credit risks to borrow up to 90% of the property’s value.